“When you look at the cover, you expect a romantic story where the heroin is like putty in the hands of the strong man. Let me tell you that you are correct to assume this, but this is, once again, a case of not judging a book by its cover because the story is about so much more than that.”

And from InD’Tale Magazine!

“The world building is beautiful and essential to the story. One can smell the sea and feel the hot coastal breezes. A fun read with steamy romance and swashbuckling action through to the very end!”

Here’s a little author interview to get to know me better. Thanks goes to Essie MV (@essiemv at linktr.ee/essiemv), author T.H. Hernandez (@TheresaHernandz on Twitter), Fiona West (@FionaWestAuthor on Twitter), and Moss Whelan  (@Moss_Whelan on Twitter) for compiling these.

Why did you use the timeline you did in Three Star Island? What made you choose the years you did?

To be honest, it was partially random, partially due to research. I needed a year that was a tad more modern than the 17th century (1721) , and one on the very edge of the decline of pirates. I also didn’t want to write a story near or during the Revolutionary War, either, which helped me in my decision to make Captain William Payne not just a regular sailor, but a pirate.

Romance has its detractors. How do you make this a golden opportunity, or should the critics burn?

Critics can criticize all they like. Everyone is entitled to an opinion. However, I do like to take the opportunity to correct misconceptions about the genre (i.e. ‘romance readers are stupid’, ‘romance readers can’t think for themselves’, ‘the genre is easier to write because it’s fluffy’), especially when the misconceptions are steeped in 50-year-old misogyny-driven opinions.

What’s your favorite pirate movie? There is a correct answer.

There is, and Pirates of the Caribbean is the incorrect one.

What’s your favorite time travel novel and why?

Probably the Doomsday Book by Connie Willis. There’s nothing like accidentally bouncing back to the Black Death when none of your tech works and a priest gets romantic, unrequited feelings for you to get the heart pumping.

Where in the world would you go, if $$ wasn’t an issue?

The U.K., every time. My heart’s there. My roots are there, buried somewhere deep, and there’s so much history. Herculaneum in Italy would be a close second.

What romance can you re-read at least once a year?

Anything horrifically spicy. The hotter the better. And spicy Cheeze-Its.

What’s your next book about?

To promote literacy and to give my readers a little glimpse into the books that have influenced my writing over the years, I’m posting seven books, no explanation. 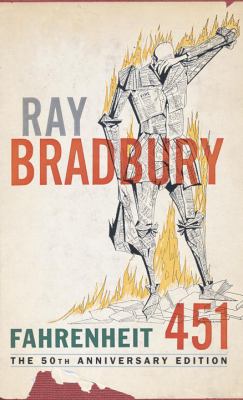 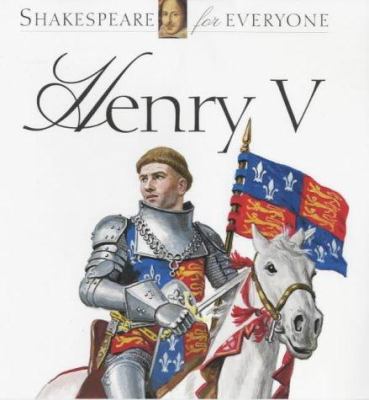 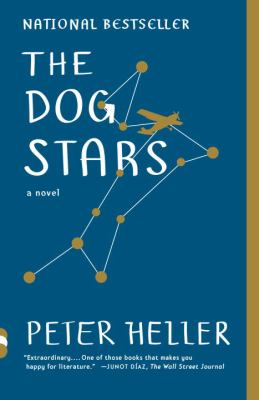 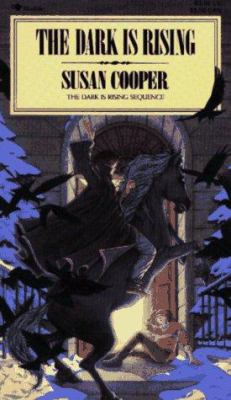 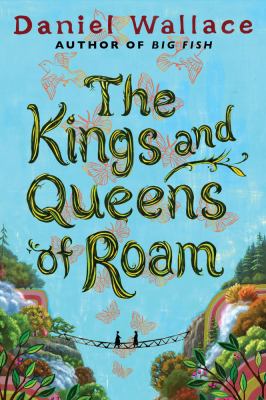 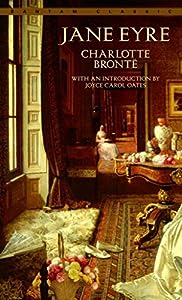 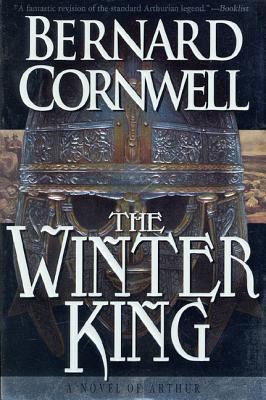 The word “trade” is named after the trade winds, not the other way around.

From the late Middle English and Middle Low German, “trade” originally meant “track” or “course”, not the exchange of goods. 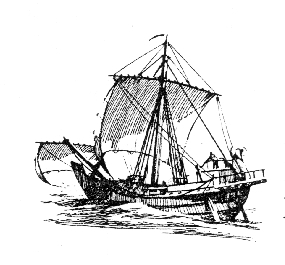 Why the cringe, you say? Because real pirates never talked like that. Our idea of pirate-speak we so love to imitate actually comes from Robert Newton’s portrayal of Long John Silver in the 1950 version of Treasure Island, and his version of Blackbeard in Blackbeard the Pirate, not the real deal.

So, how did pirates really talk?

Let’s start with a breakdown of just a few of the many different types of pirates:

-A booter is a generic term for a pirate of any sort, derived from the word freebooter.
-A corsaire, from the French, is a privateer engaging in la course, i.e. marauding for payment.  This is different from a corsair, who’s a pirate from North Africa, and let’s not forget the Spanish, who’ve got their own version: corsario.
-It’s the English who have their sea dogs, especially if we’re talking about Elizabethan-era pirates, and in later eras, they have their sea rovers and seekers.

That’s all well and good, but have you heard of the intelligencer, the linguister, or the true artist? Why, then, you’ve got a spy, an interpreter, and an expert swordsman on board.

And of course, let’s not forget a few choice phrases for intimidation and boarding enemy ships, taken from historical reports:

And that, me hearts (not hearties!), is just a morsel of real pirate speak.

Check it out, as well as her website and her book!

You read that right!

Check it out, as well as all of his other wonderful readings, on his YouTube Channel.

He was there, waiting. Naked and Jedi.

It’s all for fun… No one got paid or anything.

Nerd out with me a bit while I’m writing Three Star Island’s sequel, set in Spanish-held Florida, 1724.
Major plants brought to the Old World from the New by Spain: corn, potatoes, tobacco, tomatoes, cassava, chocolate.
Major plants and animals brought to the New World from the Old: sugarcane, horses, cows, pigs, goats, bananas.
Mestizos were the mixed-race offspring of Spaniards and Native Americans, usually with a Spanish father and Native American mother. The Spanish authorities devised a hierarchical system known as the casta, which graded the entire population according to the amount of Native American blood they possessed, and contained over 120 different grades.
At the very top of the casta system were the peninsulares and the criollos, These were both groups who claimed to be purely European. The penisulares were those who were born in the Iberian peninsula—hence peninsulares. The criollos, from which we get the word creole, were born to European-descended parents in the New World.
–From http://www.shmoop.com

From what is quite possibly the most gloriously historically trashy book in existence, not because the author wrote trash, but because the subjects in the court records behaved terribly.

I adore stuff like this, especially when I can pretend it’s totally for writing research.

Ever hear of the Spanish Beeswax Wreck off the coast of Oregon, circa 1693?

From 1565-1815, the Spanish sailed a trade route that took luxury Asian goods bought in Manila across the North Pacific, down the west coast of North America to Acapulco, Mexico.

The galleon Santo Cristo de Burgos, which left Manila in 1693, wrecked off the coast of Oregon during a terrible storm.

Read more about it in this article by Scott Williams.