When one thinks of weapons during the Age of Sail, one automatically thinks of the cutlass, the cannon, and the flintlock. Some of the lesser-known weapons were just as deadly, if not more brutal, than what we normally associate with pirates, the Royal Navy, and common sailors.

Take, for instance, the grenade.

Believe it or not, grenades have been around for centuries. Even the Crusaders used them. Pirates and sailors in the 17th and 18th centuries were especially fond of –or terrified of–this weapon meant for boarding and close combat situations.

Most were made of iron, and were either filled with shot or nasty things like nails, scraps of metal, glass, small shot, or whatever was on hand that would cause a nasty wound when the fuse burned down to the gunpowder inside.

On some occasions, nails or shot would be fused to the outside of the casing using pine tar, then wrapped in cloth again with an extra layer of tar, just to be even deadlier.

Sometimes, these grenades were made of glass, and could be improvised from common liquor bottles. 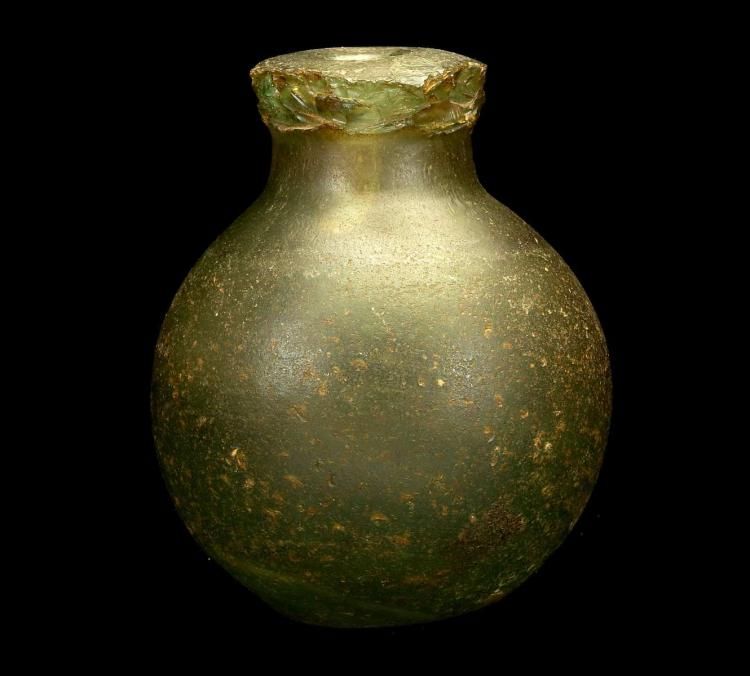 Many common sailors, when facing down a pirate ship, would surrender without a fight, possibly to avoid weapons just like these.